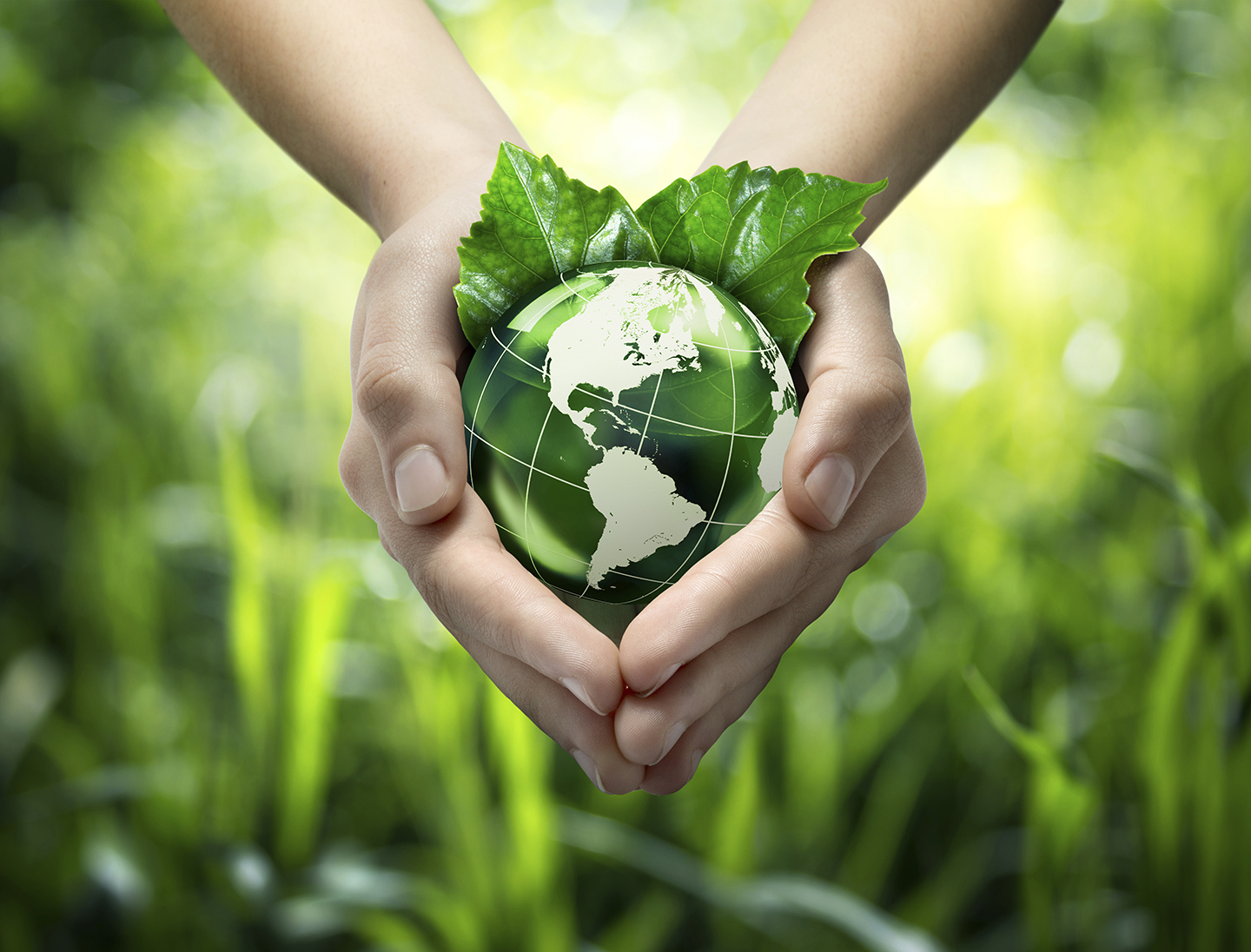 This quarter we are going to look at the global market from a new perspective, one that focuses on production and consumption by the Top 5 producing and consuming countries: China, the United States, Pakistan, India, and Turkey.

World ending inventories are expected to grow to 97 million bales (11% increase) by the end of this marketing year as a result of these five major cotton economies (per the International Cotton Advisory Committee).